East London used to be a hotbed of white working class women activists. So where are they now? 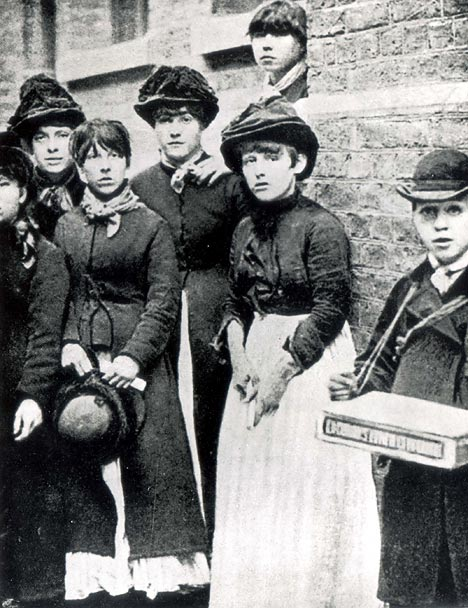 Up until WW2, East London was thriving with working class women activists, most of whom were white. From the Matchgirls to MillyWiktop and Sarah Wesker, they campaigned against the things that impacted directly on their lives, such as labour rights and housing.

Many of these women were Jewish, most coming from the Russian Empire. In the 70s they passed the mantle to the Bengali community. To this day Bengali women are challenging inequality and fighting to improve their lives and communities.

But what happened to the white working classes?

Our research revealed little about their activities post WW2. Our oral history collection features several interviews with people from working class families, but they have had enough social mobility to no longer campaign on issues that impact them directly. They have a general sense of injustice at the inequalities in the world, and fight for issues not on their doorstep, such as climate change, peace and FGM.

Is it that the Jews moved out, and gentrification moved in, leaving very few white working classes in East London? Or is it, as Paul Mason suggests in The Guardian, white working class culture has been destroyed, and gone with it are its radical thinkers and activists?

There are elements of it in other boroughs – Focus E15 in Newham for example. But in the three boroughs we explored – Hackney, Tower Hamlets and Waltham Forest – we found virtually nothing.

If you think there are white working class women’s groups we’ve missed in these boroughs we’d love to know. Share your thoughts in the comments section below.

We’re looking for up to 15 girls to help us design a brand new walking tour app, due for release in the Apple and Android stores this summer. 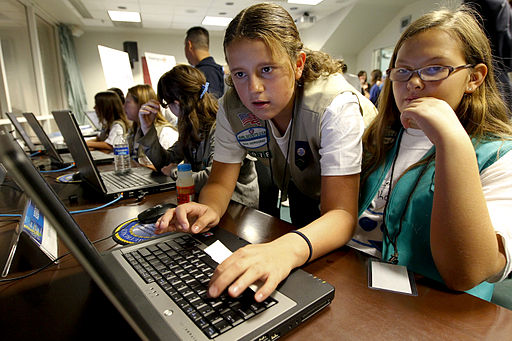 This May (14th and 15th) we’re running a two day workshop for girls aged 10 + years around app design. We want them to come up with some real life concepts for our walking tour app, telling us what it should look like, how it should function and how to make it fun for other young people.

As part of the two-day course they’ll get to analyse existing apps, learn about user experience, get to experiment with app design tools and develop their problem solving skills. And of course learn about a fascinating part of local women’s history.

The workshop runs from 10am to 1pm on Saturday 14th and Sunday 15th May at The Limes in Walthamstow. A place on the course can be secured by paying a £5, which is refundable when you turn up to the event.

>> Book a place on the course today