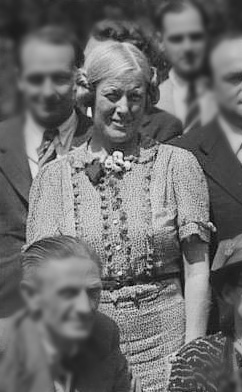 I visited the Bishopsgate Institute twice. I was looking mainly for Women Pacifists in East London in the WW1 period. The people who work there are extremely helpful and documents were very quickly retrieved. Their catalogue is easy to access and although one can see it on line they also emailed me the specific folders of one of the people I was researching so that I knew before I arrived what exact files I wanted to see. It is amazing what they have there. In fact if I had the time it would be fun to be able to go through a lot more of their boxes not necessarily linked to a project – so much interesting history.

Although I did not find everything that I hoped to find, there was a lot of interesting stuff on Muriel Lester, who apart from being a pacifist and friend of Ghandi also opened Kingsley Hall in the East End and did a lot of work to improve the lives of people in the East End. The other person who found out a lot about was Sylvia Pankhurst. Our project did not cover the suffragettes but unlike her mother and sister who were pro war Sylvia was a pacifist. Apart from her anti-war campaigning, she also did a lot of work to support the women of the East End during the war – for example by opening up a toy factory for the women to work in order to earn money whilst their husbands fought in the war and a nursery where they could leave their children. There were so many other things also I did not know about her and seldom get mentioned when suffragettes are mentioned – quite an amazing woman.

Apart from visiting the Bishopsgate Archives I also found a lot of interesting things on these two peoples websites as well as The Peace Pledge union website and the Jewish Women’s Association website to mention but a few.

I now feel a lot better educated about women in the East End during WW1. 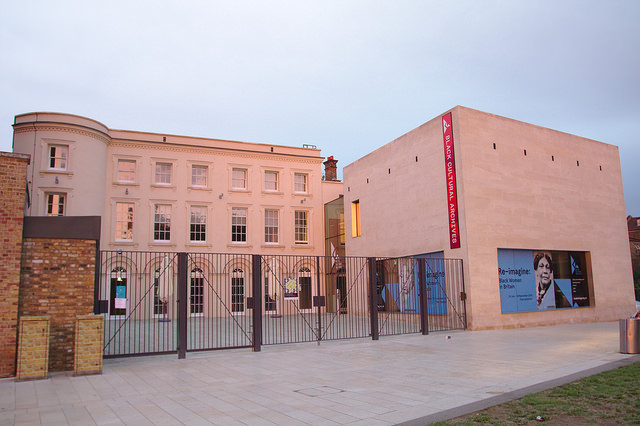 As I was originally writing on issues of police violence and deaths in police custody, as well as black activism in East London, I decided to visit the Black Cultural Archives in Brixton. I searched on their website for the texts I would need, made a list and then made contact with the archive via email. I had correspondence with their employee Emma from the Collections Team. She was immensely helpful and organised for all of the texts I had requested to be in the reading room on 4th November.

When I arrived at the archive I signed in and went to the reading room, where everything had been set aside for me. I found the material fascinating, even though it wasn’t all relevant to the research I was doing, and in fact had requested so much that I didn’t have time to go through it all. I looked at many of Stella Dadzie’s contributions to the archives, many of which were handwritten, which I found very intriguing. I also saw collections of newspaper articles about the BNP in Walthamstow, which definitely contributed to my research. 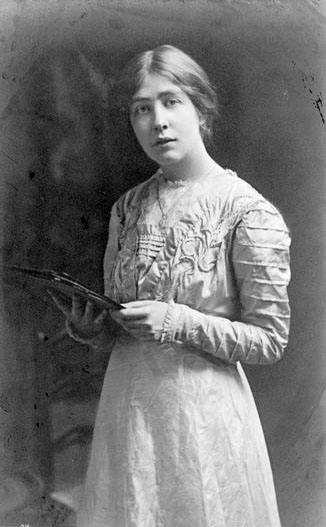 On Saturday 14th November I went to the Write Idea Festival, which has a focus on local heritage. I attended two talks: one by David Rosenberg and one by Sarah Glynn, both focusing on Eastend activism.

David Rosenberg talked about several women activists in his talk. This included Annie Besant, who was involved in a number of campaigns including the Matchstick Girls and Bloody Sunday. I found it particularly interesting that women led activism in East London, preceded well known male led campaigns, such as the Dockers’ Strike. They used many of the tactics the Matchstick Girls developed, such as rallying the wider community around their cause. Of course, this is a tactic still used today.

The East London Suffragettes, set up by Sylvia Pankhurst, were also featured in the talk. Rosenberg explained how the original Suffragette demands only asked for the vote on the same terms as men. This meant 40% of the population would still be without a vote. The East London Suffragettes however wanted universal suffrage, and were interested in wider equality. This has certainly been born out with our findings, which shows they went on the campaign around issues like childcare for women.

Sarah Glynn talked about the Bengali community in East London, specifically how the decline in socialism has lead to a rise in Islamism. She made a very interesting and compelling argument about how the Bengali community organising around faith, instead of class, has led to a division and weakening of working class activism. Sadly the talk spoke little about women, so how they fit into this argument is unclear.

A very interesting conference, and much to think about when drafting our final report 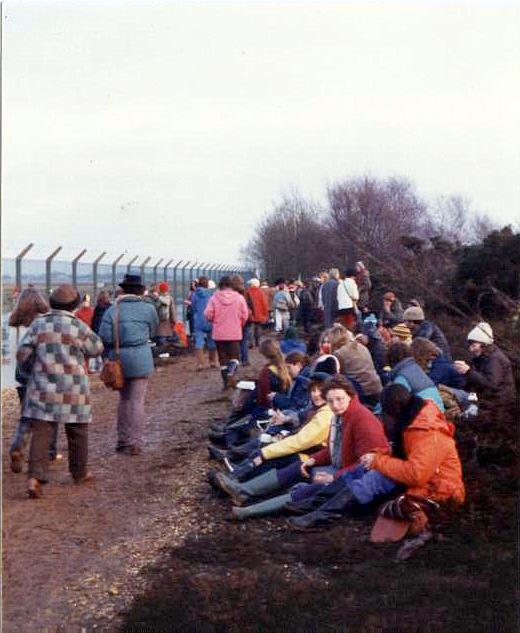 I made use of a variety of libraries and archives whilst conducting my research for our project on women-led activism in East London. I would like to thank all those who helped me at the Hackney Archives, the Feminist Library, the Bishopsgate Institute, the Women’s Library at the LSE and the MayDay Rooms. The interest they showed and the assistance they offered was invaluable.

The microfilms of local newspapers at the Hackney Archives were a great starting point for my research on topics including abortion campaigning and women’s refuge.

The Women’s Library at the LSE stands out for its rich collection of contemporary material on Greenham and the CND. The archive itself is very comprehensive, the system for using it is efficient and the library itself is a light, pleasant place to work.

The MayDay Rooms is probably my favourite. The place is run by a really friendly set of people with great knowledge and a real interest in historical research. Although not all the material at the MayDay Rooms is catalogued, the wealth of sources to look through is superb and its particular focus on London was great for this project.

Howard, Georgia and Rosemary at the MayDay Rooms were happy for me to ring ahead a few minutes before I wanted to visit and were always very accommodating. They have also been instrumental in putting me in touch with the woman who donated the Greenham material to the archives. She may be able to help the project further by sharing her experiences of activism with me.

I found the Bishopsgate Institute’s catalogues the easiest to search and find relevant materials, partly due perhaps to very good cataloguing, but also because they hold a several specialist collections in my topic, the labour movement. Tower Hamlets holds a collection of images from the early twentieth century for which they hold the copyright and photocopying is easy and cheap there too. At Bishopsgate, I could take copies on my phone (difficult with some books) or pay 30p a page for photocopying.

Doing this project has given me greater confidence in archive searching and an interest in looking at other areas where women’s contribution is poorly recognized if not ignored altogether!